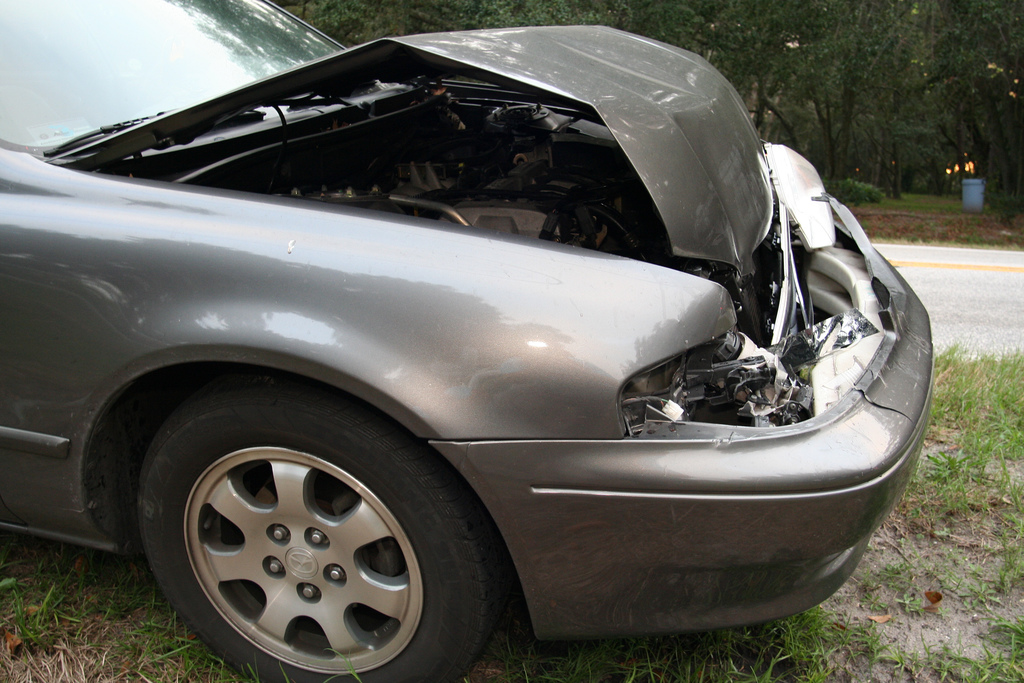 16 May DIMINISHED VALUE JUDGMENT IN GLOUCESTER COUNTY – MAY 2016

Another successful diminished value judgment was obtained by the Paullin Law Firm!

At trial in Gloucester General District Court on Friday May 13, 2016, Attorney Russell Kruse obtained a $7,500 judgment against a defendant who ran a red light and collided with the Plaintiffs’ vehicle resulting in more than $14,000 in damage.  The insurer for the defendant, USAA, settled the client’s personal injury case but refused to reasonably do so with regard to the client’s diminished value.  Mr. Kruse put on two experts who established that the vehicle was worth just under $30,000 immediately prior to the accident and even after adequate repairs were made to the vehicle, it was only worth a little over $20,000.  This diminution in value was caused by the nature and severity of the damages to the vehicle (structural components, airbag deployment, etc.) resulting in it being far less desirable to a consumer than a vehicle that had not suffered the same damage.

The client dutifully tried to pursue and settle this matter with USAA, but USAA refused to cooperate and its highest offer was $575.  This is neither the first nor the last time an insurance company has tried to take advantage of good people who have done nothing wrong.  If your vehicle has suffered diminished value as a result of another person’s negligence or recklessness, you don’t have to fight the insurance companies alone.  Please contact one of our Richmond, Virginia diminished value attorneys to discuss your case at 804-423-7423.