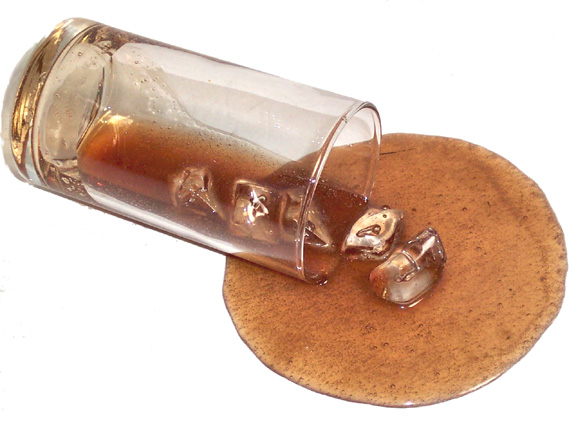 In an opinion dated June 7, 2016, Judge James P. Jones of the United States District Court for the Western District of Virginia granted summary judgment to defendant Sam’s Club in a case where the plaintiff alleged she slipped and fell on soda spilled on a concrete floor.   To prevail on her claims, the plaintiff would have had to show that Sam’s Club, through its employees, knew or should have known of the spill (actual or constructive notice).

Video surveillance showed that an adolescent male deliberately punctured a soda bottle approximately five minutes before the plaintiff pushed her cart into the area, where she allegedly slipped in the spilled soda and cut her foot on the underside of her cart.  The video surveillance also showed that, although a routine spill check was done by an employee shortly before the alleged incident, no Sam’s Club employees were in close enough proximity to gain knowledge of the spill.  For this reason, Judge Jones found the plaintiff failed to show that Sam’s Club had actual notice of the spill.

The plaintiff alleged in the alternative that Sam’s Club had constructive notice or that they should have known of the spill.  Citing the surveillance footage that the spilled liquid had only been on the floor for minutes prior to the alleged incident, Judge Jones ruled that the liquid simply had not been present long enough to constitute constructive notice on the part of Sam’s Club.  Because the plaintiff failed to show actual or constructive knowledge of the spill, Judge Jones granted summary judgment to Sam’s Club.

Finally, Judge Jones ruled that Sam’s Club’s internal policies to be vigilant in checking for spills did not establish a heightened standard of care and that imposing a constant duty to monitor its floors would constitute strict liability.

If you have been injured in Virginia through the fault of another part, contact the attorneys at the Paullin Law Firm at 804-423-7423 to discuss your legal rights and remedies.